We at SportsbookSoftware.com feel that localizing a software for the web is far more complex than copy-pasting some translations and changing some images. Each culture and country have their own history and their own specifics and in order to truly connect with your audience a web based application must speak its users’ language.

There are countries where more than one languages are spoken and the degree of separation between geographic areas is so big that sometimes people from the south just don’t really understand people from up north. There are languages that are written with special characters that take years to learn and other languages that are written from right to left or bottom to top. In order for a website to offer support to these customers, extensive efforts must be invested into localization, and sometimes the lowest technological layers such as database system, programming language, servers just don’t provide support for all this. 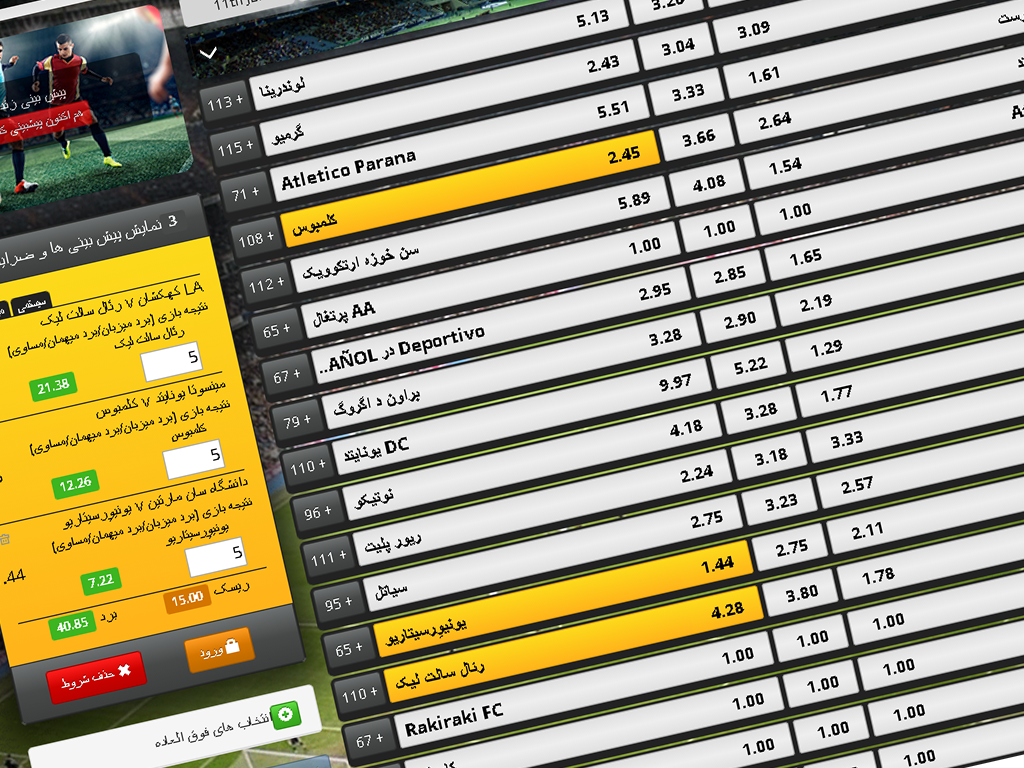